After the fall of the Berlin Wall, the city unified and a scene for electronic music never seen before emerged. Abandoned buildings were turned into temporary nightclubs and DJs became the stars of the hour. Here’s how Berlin became the undisputed capital of techno. 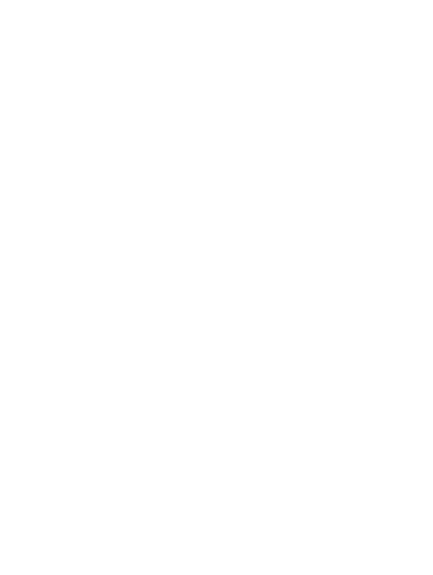 The reunification of East and West Germany was a time of celebration for many, but it also presented challenges for those who lived in the former East. There were no jobs, little money, and a culture that didn’t understand them.

To cope with these challenges, kids from East Berlin started to party hard — nonstop. They danced all night at underground venues with no legal restrictions on what they could do.

In this new environment of freedom and celebration, three particular clubs—Tresor, Der Bunker, and E-Werk—did more than just provide a venue for these kids to dance the night away: they helped establish techno music as an art form in Berlin. The sound was harder than ever before—no vocals and heavy basslines that shook the walls of their underground locations near the former Berlin Wall.

These clubs are still around today; Tresor reopened in 2007 in Mitte, Der Bunker is closed (but still standing), and E-Werk is used as a general location venue these days.

The sound of Berlin

The kids from East Berlin were pushing a much harder electronic sound — no vocals, harder basses and a more pungent and harder 4-to-the floor 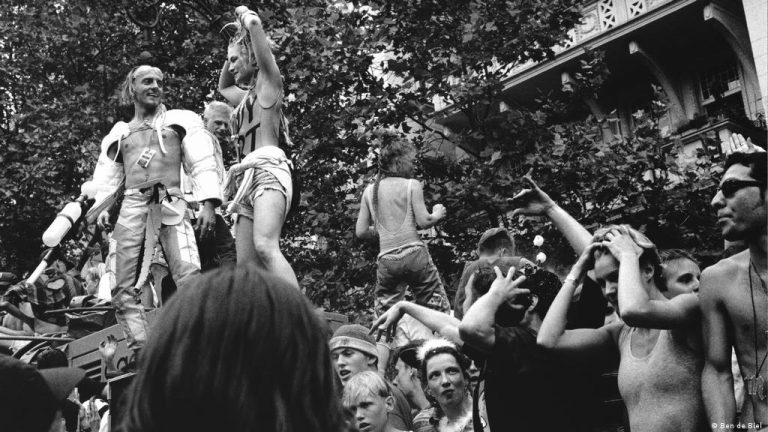 The History Of: Berlin