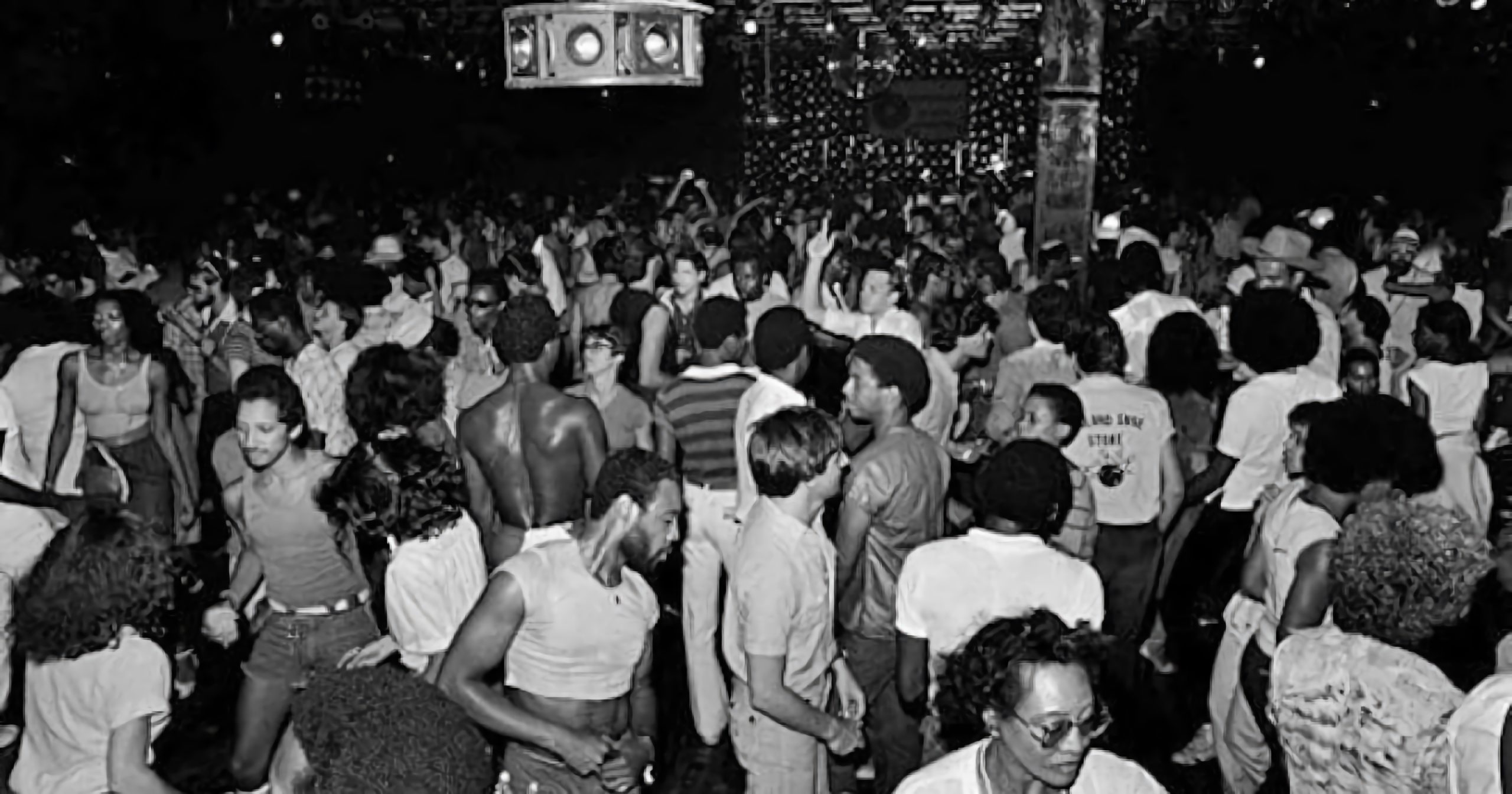 The History Of House: New York

The Beginning of a Transition

The early 1970s saw the beginnings of New York Underground House at David Mancuso’s Loft parties, which served as a model for social inclusiveness, diversity on the dance floor, an avant-garde celebration of audio quality, and an exploration of sounds.

Mancuso played genre-expansive sets on his masterfully designed sound systems which remain the standard of DJs and club venues worldwide. His idea of a unique sound experience seemed to be an initial example for the subsequent establishment of New York Dance in the ’70s. The obsessive attitude to constantly improve the sound experience for his guests has become the root of New York Dance and modern dance in general.

The evolution of DJ-led dancing and New York City’s underground club scene were greatly impacted by David Mancuso’s Loft events. This type of shared musical experience improved people’s ability to communicate and work together. The interplay between the DJ and the crowd produced an exuberant mood that was amplified by the distribution of LSD. Prior to the Loft, the majority of people went out dancing in a club that had a band and live musicians.

Larry Levan, a legendary DJ, producer, and tastemaker, considered the Loft to be his spiritual home and a source of many of his early inspirations. Naturally, Larry expanded the Loft’s concept to a large scale, The Paradise Garage on King Street in New York City (1977–1987).

The Paradise Garage, possibly the most renowned nightclub of all, and dominated the New York club scene for a whole decade. Even in the late 1970s, when “Disco destroyed itself” as a result of an upsurge of subpar music releases, Larry Levan was able to effectively feed his ravenous dance floor. He performed in a variety of tempos and styles and demonstrated a wide range of options, including echo effects and equalization gimmicks. The unique sound of the Garage didn’t even fit into the genre “Disco”.

Garage music is closely related to disco/R&B and features female vocals and piano chords with gospel elements. Despite being created with the most cutting-edge musical instruments, such as samplers, synthesizers, and drum machines, garage music hasn’t yet been dubbed house music. Compared to Chicago, New York’s evolution of house music was less drastic.

New York didn’t truly develop a recognised House music scene of its own until 1988 with the success of Todd Terry.

Changes to the complex musical arrangements, that were the hallmark of the old New York sound, could not have been appropriate at the time. A command like “Jack your Body” didn’t match the opulent and elegant atmosphere.

New York evolved a different style from Chicago House starting in the early 1980s. At that time, New York was still dominated by Garage music, but it had already started to change into House. It was a seamless change that was nearly unnoticed.

In 1983, new technical techniques to music production have produced a sound that is more intense, raw, and intended to get people moving. Affordable synthesizers (like the Roland TR series from around 1983), drum machines (like the AKAI MPC 60 from 1988), and samplers are now available for the first time.

Since 1983, new inovative techniques to music production have produced a sound that is more intense, raw, and intended to get people moving. Affordable synthesizers like the Yamaha DX7 from 1983, drum machines like the AKAI MPC 60 from 1988 or the Roland TR series from around 1983, and samplers like the Ensoniq Mirage from 1984 made it possible for talented underground producers to make sophisticated recordings without the aid of musicians or engineers for the first time ever. For instance, the change from R&B to Garage House required the Yamaha DX7’s Rhodes sound.