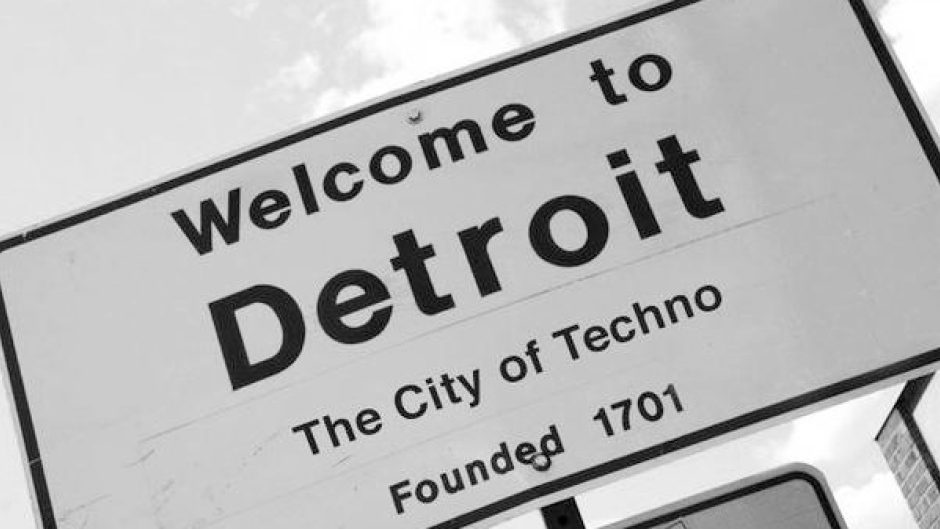 Detroit is a city full of musical history.

It’s the home of Motown Records, where timeless classics like “I Heard It Through the Grapevine” and “Dancing in the Street” were recorded. And it’s also where techno was born, with Juan Atkins and Derrick May starting their own labels soon after meeting each other at a party.

But there’s another musical movement that has roots in Detroit: house music. House music was born in Chicago, but it quickly spread to Detroit, where artists like Marshall Jefferson and Kevin Saunderson created new sounds that would become staples of the genre for years to come.

At the begin 1980s, Detroit was going through a lot of turmoil. Most of the industry was leaving the city, and thus there was a lot of empty space and abandoned buildings. Juan Atkins, Derrick May and Kevin Saunderson started experimenting with synthesizers and drum machines. They had no idea they were creating a new style of music—they just wanted to make something that sounded good at parties. Highly influenced but the sounds of Kraftwerk and Detroit’s funk pioneer George Clinton.

Atkins, Saunderson and May were inspired by this environment to create an entirely new type of music that would reflect the mood of the city. It took them years to find their sound and create a style that would become known as “techno!” Their music was faster than most other genres at the time (it was meant to be played at parties), and it also used electronic sounds in ways no one had ever done before.

Atkins is widely considered to be one of the most important figures in techno music, as his songs helped to define the genre’s sound. He also founded a record label called Metroplex Records in 1985, which released many influential techno albums during its short but brilliant life span.